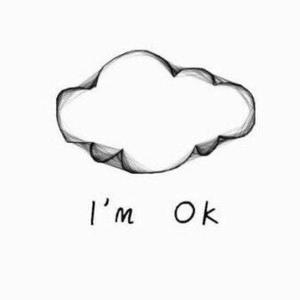 OK, just found out, as per github.com/protocolbuf…

The github.com/golang/protobuf version of protoc-gen-go continues to support gRPC and will continue to do so for the foreseeable future.

Even with this merged, it is unreleased (v0.0) and subject to change. We do plan to add a requirement that the Unimplemented service implementation be included in all registered services, with an escape hatch in the form of a command-line arg as suggested by @neild.

If you haven't done, so you need to install the protoc-gen-go plugin like so:

this will install the plugin (if your GOPATH is ${HOME}/go) to:

Then when running protoc, either update your path, or set it dynamically like so:

the missing plugin has been implemented at github.com/grpc/grpc-g….

command below should fix it