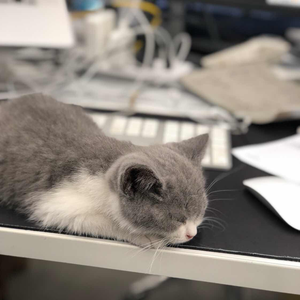 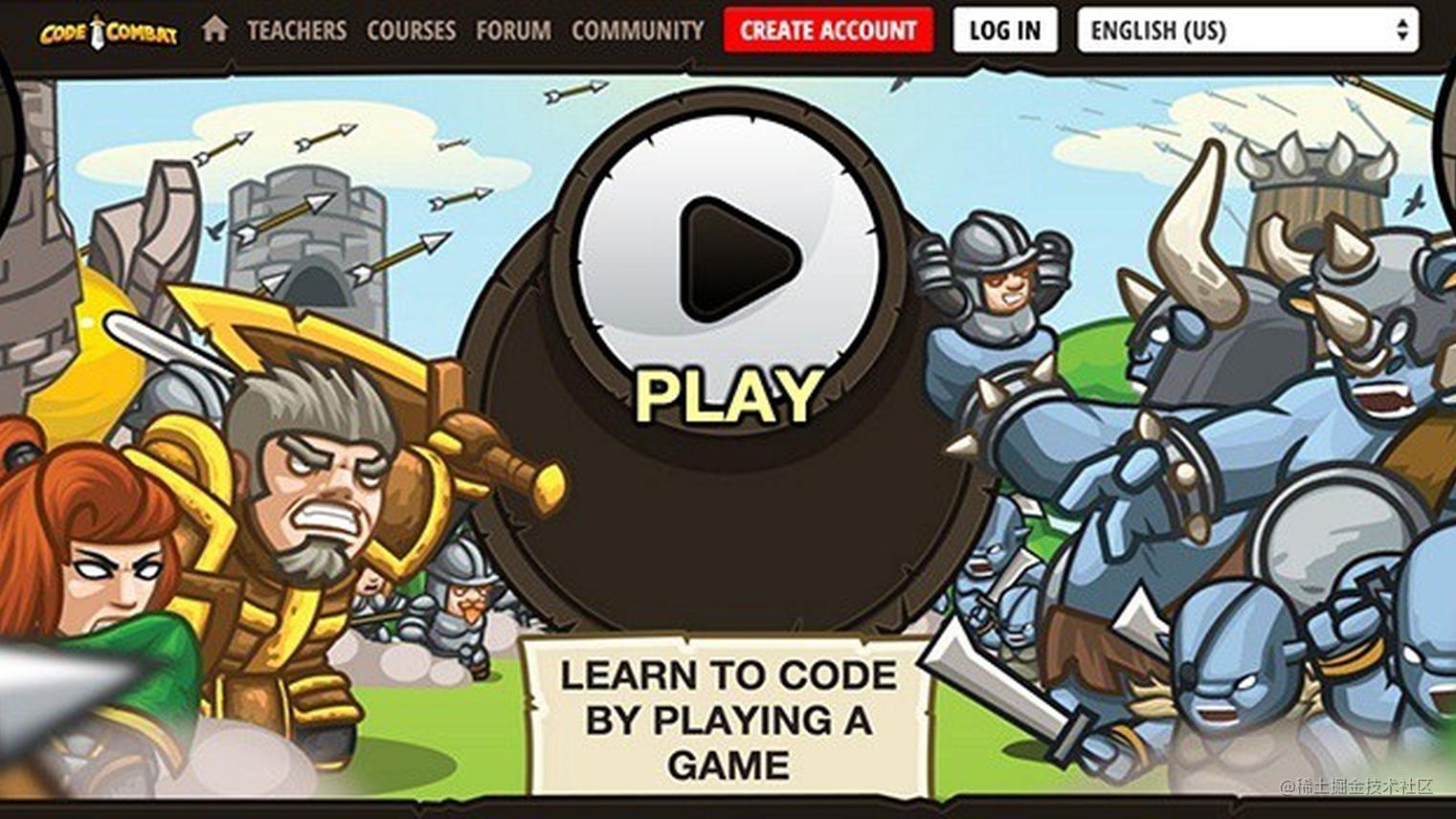 Hey there! Sometimes we need to entertain and relax a little bit, but we can do it with a benefit of ourselves. Today we’re going to review a collection of sites which will train your brain and improve your coding skills.

Originally published at ipestov.com on February 1, 2016.